Joined Aug 18, 2016
·
933 Posts
The UK government is tightening the rules around mobile phone usage while driving, imposing a ban on using the devices to film, take videos, scroll through playlists and play games.

The law has been strengthened to allow police to more easily prosecute drivers using a hand-held mobile phone at the wheel. It is already illegal to make calls or send texts while driving, but these new measures will criminalise use of a mobile phone while driving under virtually any circumstance. (some exemptions of use are, using phone as sat nav allowed in phone cradle only, phone use to make payments at fast food drive throughs and also pay at bridge/tunnel tolls when stationary, see link below for details)

The changes come into effect from 2022, ushering in a £200 fixed penalty notice and six points for anyone caught using their phone at the wheel.... 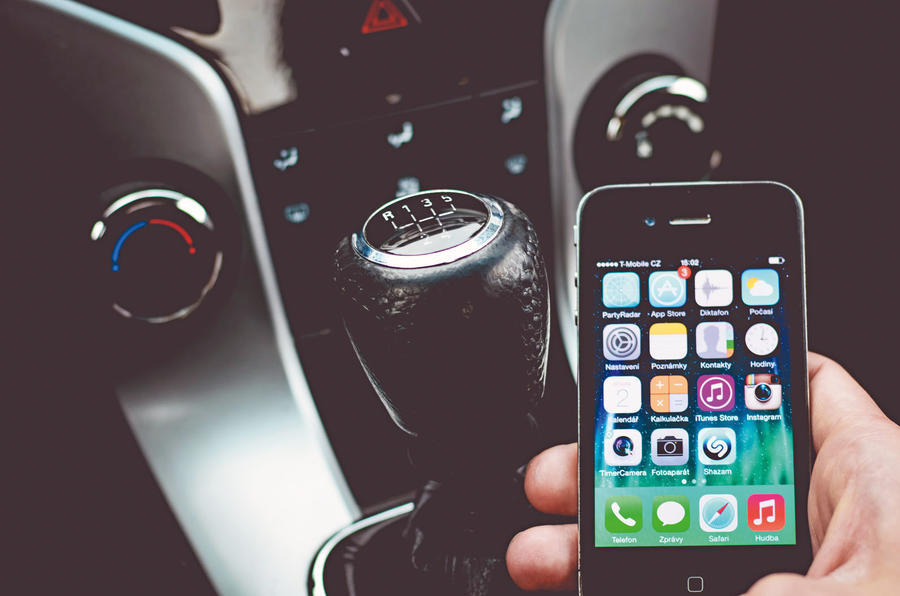 Filming, taking photos and selecting music will all be specifically banned under tightened rules